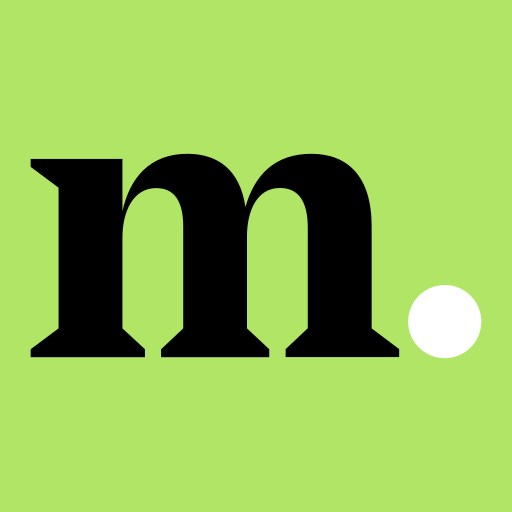 MarketAgent is an online survey site which was established in 2001 by a European market research based in Austria. The site was initially only open to people in Europe, but has recently expanded to include surveys for other countries around the world, including the US. So while it will be new to survey takers in the US, it is a site which has a long track record.

The signup process is fairly short and easy to complete, requiring only about 15 points of basic information about yourself. After confirming your email address it’s pretty simple to get started. The site awards a bonus of 100 points just for completing the singup process.

The layout of this paid survey site is simple and straightforward, with one small exception: since English isn’t the native language of the people who built the site some of the text can be a little confusing. For example, the different sections of the site are listed in a single menu on the left-hand side of the page. The first menu item you’ll want to access is the one which says, “Typification.” While the word doesn’t make it obvious, this is the area where you’ll be able to complete short profile surveys about yourself which will help to match you up with survey opportunities. The first survey takes only a few minutes and awards another 20 points.

After filling out the initial profile survey you can return to the “Overview” section (the home page) to see which surveys are available. Since the company is relatively new to the US market research space there may be few surveys available which are operated directly by MarketAgent. However, there is a “Survey Carousel” section on the home page which provides access to surveys from a variety of US-based market research firms who partner with MarketAgent.

After completing a survey you may receive a “Vote & Win” survey invitation which will allow you to participate in a very short and simple survey which rewards an entry to a drawing for an iPad rather than points.

Surveys typically provide a reward ranging from 10 – 250 points, with each point being worth a little more than one cent. The current exchange rate is $1.12 for 100 points. The payment options for this program are a little more limited than what is available from some other paid survey sites. Current options include Skrill, PayPal, Amazon gift cards, or charitable donations. Payments are typically processed within three business days. So the speed of payment for this program is pretty good.

MarketAgent has two basic requirements for receiving your first payment: 1) Payments can only be requested after at least one paid survey has been completed, this doesn’t include the basic profile surveys; 2) The payment must be an exchange for at least 500 points (about $5.60). The low 500 point minimum is another positive aspect of this site. There is on small caveat: if the payment is made using Paypal there is a fee of 100 points (currently $1.12) unless the payment request is over 1,500 points ($16.80). That fee does not apply to Skrill payments. The only option available for Amazon gift cards at this time is a $10 gift card (in exchange for exactly 900 points).

One disappointing aspect of MarketAgent in comparison to other paid survey sites is the modest referral program. It is possible to refer friends and family to use the site, and receive a 50 point bonus when they have signed up and completed their first survey. That bonus amount is low compared to other sites and only applies to the first survey completed by someone you refer.

The program has a mobile application available for both iOS and Android mobile devices. The application is simple and straightforward, making this a good option for participating in paid surveys on the go.

Visit MarketAgent to Join for Free