Opinion Outpost is an online survey panel operated by Dynata, formerly known as Survey Sampling International (SSI), which was founded in 1977. Dynata (SSI) is one of the largest and most trusted market research companies in the world, making its surveys available to over 60 million people around the world through its own and partner sites.

After the initial registration for Opinion Outpost a person will be provided with a simple demographic profile to complete in order to better match that person with future survey opportunities. After completing the profile a person will be able to access their account dashboard, which is very simple compared to other online survey sites. Essentially, the only options are to edit the profile information which was provided, view possible rewards, or click a button to “Start a Survey.”

Opinion Outpost also sends invitations for paid surveys through email. Depending on your profile you may receive emails infrequently, or may receive half a dozen or more survey invitations per day. One advantage of opting to receive their emails is the ability to quickly see the reward amount offered for each survey and immediately attempt the surveys with the larger rewards. When surveys are accessed through the “Start a Survey” button on their website a person is directed to a random survey.

Each time a person opts to start an online survey they will be asked a handful of additional demographic and personality profiling questions which will assist in improving the site’s ability to better match the person with new survey opportunities. Next the person will be asked a few more quality questions to determine if they are a match for a specific survey. If not, qualifying questions for a new survey will be provided until the person qualifies and is entered into an actual survey. This is a very straightforward process.

For each survey a person attempts they will receive an entry into a $10,000 drawing which is performed once every three months. The drawing entries are awarded even if the person doesn’t qualify to participate in the survey. If a person does qualify and completes the survey they will be awarded points, which have a value of roughly $0.10 per point.

Points can be exchanged for a small range of rewards, including Amazon gift cards for as little as 50 points for a $5 card, or Paypal payments with a 100 point ($10) minimum requirement.

Opinion Outpost has an option for people to refer people they know, but the referral program is very limited. It is only possible to earn a 10 point ($1) reward per referral, and only for the first 5 people who are referred. 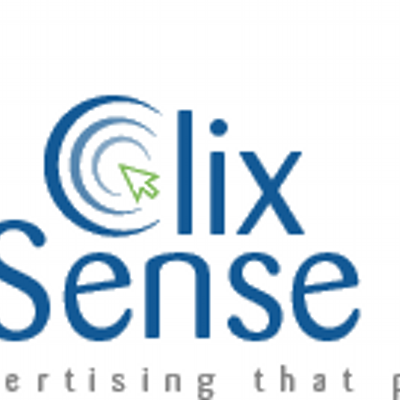