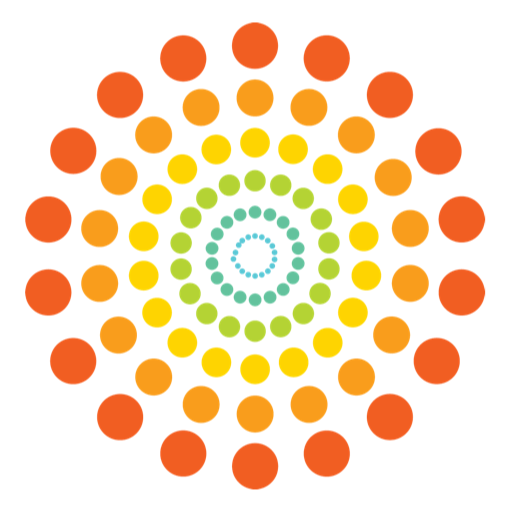 LifePoints is one of the larger online survey panels, with over 5 million members. It is operated by Lightspeed, whose origins predate the internet, going back to 1946 when they ran their first research study as the National Family Opinion research group.

The LifePoints site itself is relatively new, resulting from the combination of two long-running Lightspeed panels in early 2019. The previous online survey sites operated by Lightspeed were MySurvey and Global Test Market, which had each been around for over a decade. Unfortunately, it seems that the process of combining the two old sites into a single new one did not go smoothly. So the reputation of the LifePoints site was harmed by the rocky launch.

Another thing people tend to dislike about the new program is the relatively short duration of login sessions. It can be a little annoying that the site will log you out after only about half an hour.

The LifePoints program is available to anyone age 16 or over in 70 countries around the world. Survey availability will vary depending on which country you live in, how old you are, and a number of other factors.

The site itself is fairly simple and straightforward. After you have registered and confirmed your email address you’ll be given a standard profile survey to gather basic info about you in order to help match you with surveys you’re more likely to qualify for. Then each time you login you’ll simply be shown a handful of survey opportunities on the dashboard page.

Surveys on the site generally offer from 50 to 150 points upon completion. Additionally, if you attempt a survey but do not qualify to participate you’ll still earn 2 points. Each paid survey will indicate the number of points offered for completion and the estimated time to fill out the survey. Although the estimates are reasonably close, it seems that they are typically a little on the low side and lower than the estimates provided in the surveys themselves. So be prepared for surveys to take a little longer than estimated.

Payments for this online survey site are simpler and somewhat faster than many other programs. Points earned by completing paid surveys can be exchanged for a small variety of gift cards, PayPal payments or donations to UNICEF. The points are valued consistently, with each point being worth a little less than a penny. Payments can be requested any time you have enough points, and they will be issued within 10 business days.

One very unusual aspect of this survey site is the extensive list of privacy options. This may be overwhelming for a lot of people since the descriptions are a little on the technical side. It’s also unclear how much the various information they track actually helps improve the matching up of people with surveys. Thankfully, it is very easy to turn off all the tracking they do by simply disabling the “Behavioral and Advertising Research Cookies” and “Marketing Optimization Cookies” options.

Unfortunately, the privacy options and account settings don’t include any way to opt out of the email invitations for paid survey opportunities. The only way to stop receiving these email invites is to close your LifePoints account entirely. Since you may receive 5 – 10 or more emails per day we would recommend that you use an email account separate from your normal person or work accounts.

Another very slight disadvantage to this site as compared to other online survey sites is that there isn’t a referral program. So it isn’t possible to earn money by getting other people to signup to use the program.

LifePoints doesn’t currently have a mobile app, but the website itself is simple and mobile optimized. So this is a viable paid survey site for use on the go.

Visit LifePoints to Join for Free